Look for the Blue Ribbon Breeder symbol for breeders that do so!

At Quail Ridge we health test or have parentage verification on all of our breeding dogs, OFA certify hips and have CERF Eye exams prior to  raising a litter of puppies.  Puppies also have eye certifications done at 7-8 weeks of age, certificate will be included in your puppy package!

We are happy to announce that we are aBlue Ribbon Breeder! 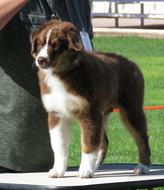 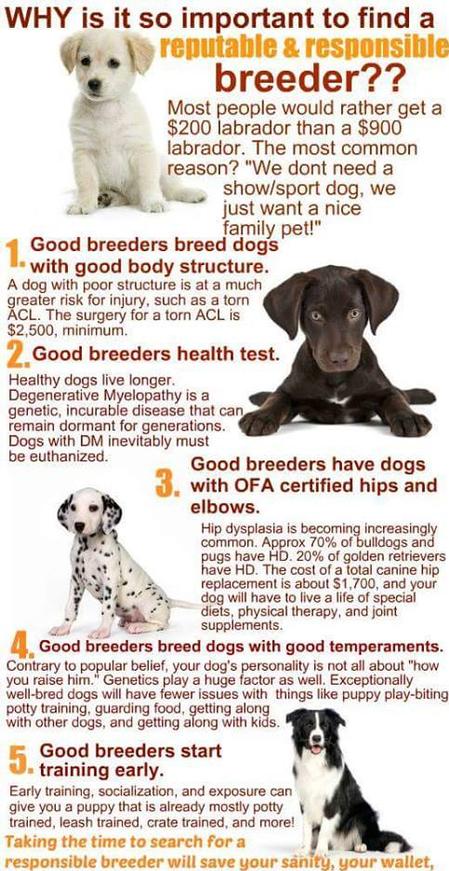 Certain early ancestors of today’s Australian Shepherd may have migrated with Basque shepherds from continental Europe directly to North America. The blue merle color phase is still present in the modern Berger des Pyréneés. The breed may have acquired its name via Australia where the Basques are known to have accumulated larger flocks of sheep. By whatever path, Aussies had arrived in the United States by the late 19th century where the dogs’ qualities became recognized by local ranchers, who used the dogs to work cattle, sheep and other livestock.

Working ability was the paramount consideration during the early years, rather than any particular conformation but a distinct breed of moderate coat and size, superb herding instinct and often of unusual blue merle coloring emerged, still bearing a marked resemblance to Pyrenean ancestors, although undoubtedly influenced by various British and American working breeds, such as the Scotch Collie, Border Collie and English Shepherd. The “little blue dogs” were soon highly esteemed on ranches and farms throughout western America.

Jay Sisler popularized the Aussie with the American public through his trick dog acts performed at rodeos throughout the United States during the 1950’s and 1960’s. His dogs also appeared in movies and several figure prominently in the pedigrees of the modern Australian Shepherd.

The Aussie is a relative newcomer to purebred registries, only being formally recorded since 1957. The first organization to register the Australian Shepherd was the National Stock Dog Registry (AKA International English Shepherd Registry). The Australian Shepherd Club of America (ASCA) established recording services in 1971, taking over a majority of Aussie registrations. ASCA adopted a unified breed standard in 1977.

During the 1960’s, a Californian Australian Shepherd enthusiast acquired several small working Aussies from the rodeo circuit. Intrigued by their compact size, she worked with a veterinarian to develop a breeding program in order to preserve the trait, which quickly resulted in litters producing both dogs only 13 to 14 inches tall as well as larger Australian Shepherds. The smaller dogs eventually became known as “miniature” Australian Shepherds.

The mini Aussie soon attracted the attention of experienced Australian Shepherd breeders and eager newcomers. Lines were researched and educated breeding to full-size Aussies was and is strongly encouraged to diversify the gene pool and improve conformation and type of the mini Aussies. Herding instinct, intelligence and drive were preserved and many mini Aussies continue to work a variety of livestock today.

The mini Aussie is exactly as its name implies: a small Australian Shepherd with the Aussie’s attentive, energetic temperament, high intelligence and reserve, but never shyness, towards strangers. But while the height of the Aussie varies from 18 to 23 inches, the height of the mini Aussie ranges from 14 to 18 inches with a corresponding weight of approximately 20 to 40 pounds.

The Miniature Australian Shepherd’s eager attitude means that working with the mini Aussie is a joy, but their intelligence means that obedience training is highly recommended. The ownership of any dog, especially one of an intelligent breed, should not be taken lightly. Because the Aussie was developed both to herd and guard the flock, the mini Aussies are entirely devoted to their family and make excellent watch dogs and companions. As with all breeds, early socialization is of the utmost importance.

The Early Days of Recognition

After the RBKC folded in the early 1990’s, the mini Aussie gained acceptance with the American Rare Breed Association (ARBA). Unfortunately, ARBA regulations stipulated that in order for a breed to qualify for Group and Best in Show competition, it could not have a name associated with an AKC breed. So in 1993, when the Australian Shepherd was granted full show privileges in the AKC’s Herding Group, one group of mini Aussie enthusiasts opted to change the mini Aussie’s name, a move which caused great confusion in the dog world and for the general public and eventually led to the development of a separate and distinct breed from the Australian Shepherd called the North American Shepherd.

Dissatisfied with the limited show schedule offered by any one club, enthusiasts attempted to secure wider recognition. However, it soon became apparent that acceptance could not be gained under the new name because it implied a new breed. In actuality, the mini Aussie remained a size variety of the Australian Shepherd, with a continuous genepool, and not a separate breed. Those concerned with maintaining Australian Shepherd heritage, instinct, temperament and type, and interested in pursuing further recognition formed an Australian Shepherd of the miniature variety parent club in order to attain these goals.

Credit for the History information to MASCA

We have started implementing Puppy Culture in raising our pups. The first few months are vital to raising a pup, they are like sponges at this stage. They learn very quickly and retain much of what they absorb in this short time for life. We do not follow Puppy Culture exactly but do many of the processes they recommend and add a few of our own due to our lifestyle. Please feel free to click on the link to the left to learn more! 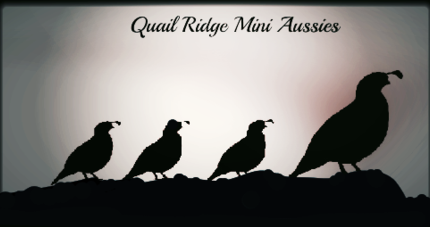 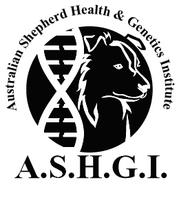 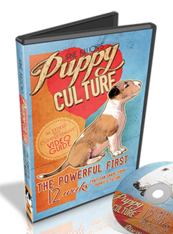 HIGH QUALITY NUTRITION
is vital to the physical well being of your puppy. Puppies do excellent on a high quality adult dog food.  Our experience  has been feeding puppy foods that are to high in protein or unbalanced can be attributed to structural issues. To continue feeding this quality food to your dog, please check out some of the quality foods listed below, please be advised there are others as well but these are some we feed or have fed.

Please click on the following links for more information on genetic disorders that can affect Miniature Australian Shepherds and responsible testing that should be done prior to ever raising a litter of puppies. By testing and/or having proof of parentage clearances your breeder is assuring you that their puppies are healthy and structurally sound to the best of their ability.